Home » Wheels » Suzuki Gets Serious with the Ciaz

Suzuki Gets Serious with the Ciaz

After being teased for months on billboards along Manila’s major thoroughfares, the Suzuki Ciaz is finally here. Launched last Wednesday, the subcompact is positioned as an ideal city driver for the sensible Asian market. And why not? God knows we need something a little bit more practical to use in these damnable Manila roads. 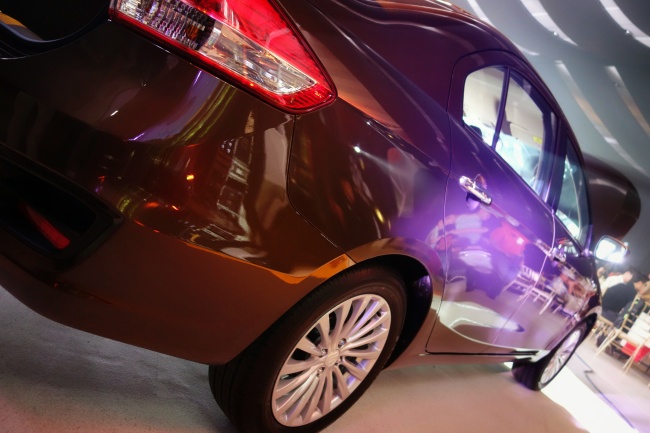 To drive home its purpose, even the name, Ciaz, stands for “City from A to Z,” which reminds me of two other city cars, the blandly-yet-cleverly-named Honda City and the Hyundai Atoz. This is unintentional, I’m sure, but it also reiterates that city cars are a thing, especially in highly urban, densely populated cities that dot the Asian region.

As a subcompact, the Ciaz is, first and foremost, fuel efficient, its 1.4li engine a comfortable compromise between power and thirst. The two automatic models, the GL Automatic and the GLX, share the same transmission technology found in the Suzuki Ertiga, a four-speed automatic that improves fuel efficiency and optimizes driving performance. 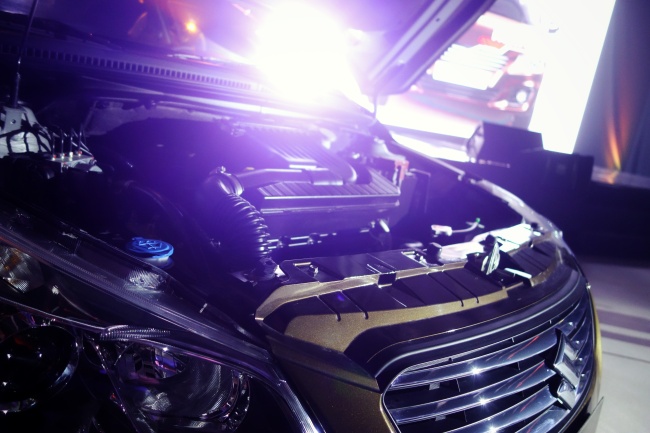 Fuel efficiency is also helped in part by good aerodynamic design. The Ciaz is smartly shaped to facilitate smoother airflow around the car, with its front and rear bumper corners, front grills, underbody and trunk lid-end all researched meticulously and designed for optimal results. I wouldn’t say it looks sporty, as the brochure wants you to believe, but I would say it looks pretty damn Ciaz. (GROAN) 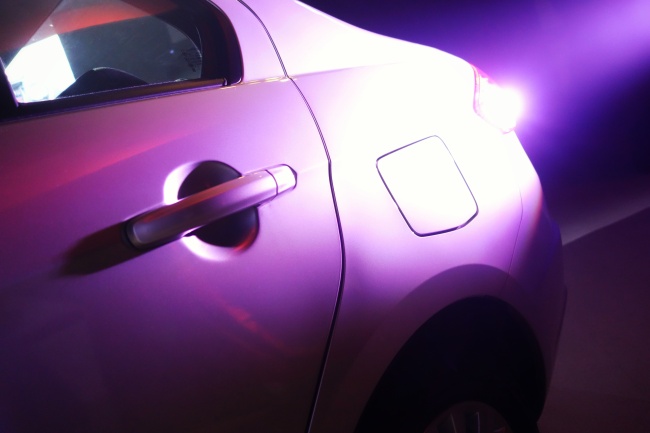 Inside, the Ciaz gives you a feeling of ample space, bridging the gap between its compact models and standard sedans. It boasts of bigger door cuttings, which make for more rear seat legroom, head clearance and shoulder room. Even the trunk is generous, with a volume of 495 liters. If this were an airline seat, this would be classified as Economy Plus.

Since city cars spend most of their time in traffic, Suzuki has provided an audio head that meets the needs of most modern riders, you know, the ones who don’t use cassette tapes? The GLX’s multimedia integrated audio unit comes with an Android touchscreen with Bluetooth and USB connectivity. It also has wireless connectivity and app like YouTube, Gmail, Facebook and, yes, Waze. The GL versions don’t get as swank a system but at least it has a touchscreen and a nav system.

I missed the media drive, so I have no first-hand experience driving this, yet. I’ve put my name on the list, so you can count on a behind-the-wheel piece soon enough.