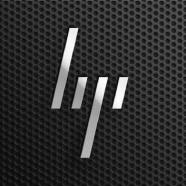 The New HP Logo is Sexier than Gal Gadot 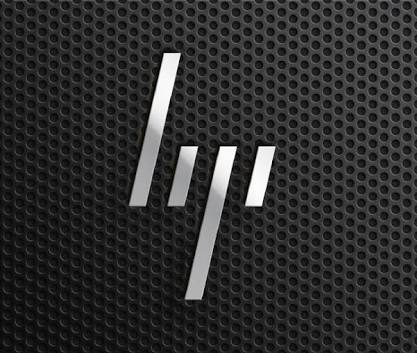 Well, that’s just wild hyperbole. While we think Gal Gadot makes for a perfect Wonder Woman, can we just say that we’re also in love with the new and minimalist HP logo?

Appearing on the new, almost anorexic Spectre 13 ultrathin, this logo was originally designed back in 2011 by a company called Moving Brands. It reappears as the company tries to position itself ahead of Apple from a design leadership standpoint. The premium Spectre 13 is only 10.4mm thick, making Apple’s Macbook, at 13.2mm, suddenly seem like it ate one bag of Doritos too many.

For more on this story, check out reports from TheVerge.