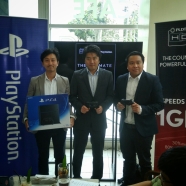 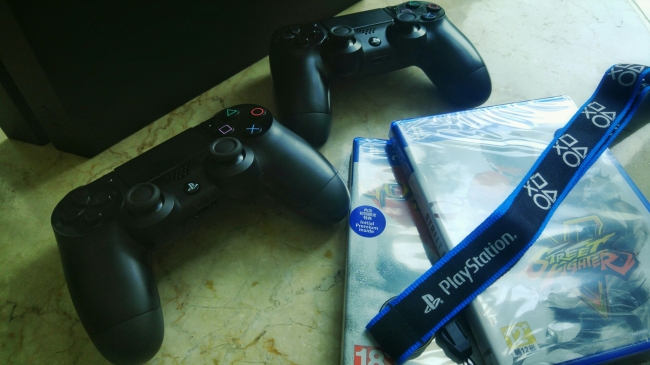 Toddlers are paradoxical things. For all their antics, they provide a lot of entertainment and glee. Turn your back on them, though, even for an instant, and they can rain destruction down on you faster than than you can say “Save Martha!” A few months ago, my toddler used his talent for mayhem to destroy the family PS3, shoving multiple Blu-ray discs into the frontloader at the same time. Ouch.

So, I’ve been mulling over the possibility of getting a Sony PlayStation 4. “Mulling”? Maybe “lusting” would be a better word? Budget constraints and priorities have prevented me from doing so, though. I just can’t simply justify plunking down twenty large to buy a gaming system at this time.

Karma seems to think that I have been a good boy of late, and a PS 4 may be in my (and my family’s! honest!) near future, thanks to a new partnership between PLDT Home Fibr and Sony. The fiber optic broadband provider is offering a bundled Sony PlayStation 4 500GB for an additional PhP 749 on your monthly Home Fibr bill, with a lock-in period of 36 months. An additional hundred bucks monthly gets you a copy of the PS4-exclusive Uncharted 4: A Thief’s End when it gets released on May 10.

Sum things up and, sure, you’re paying quite a bit more for a PS4 over three years than you would if you just pony up the cash. It just seems less painful, and thus more palatable for we who live in
a tingi economy. 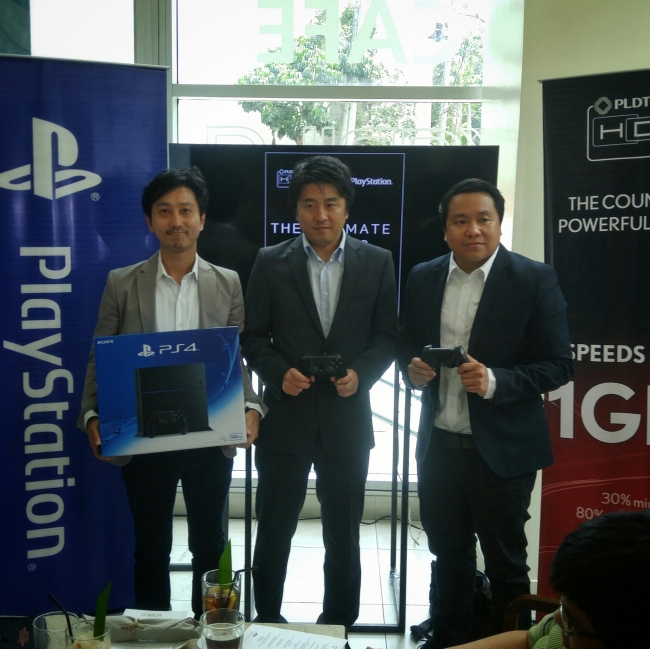 Here’s the rub. I’m currently on the PhP 1899 Home Fibr Lite plan, which gives me a data allocation of 80GB a month. Between Netflix, file transfers and YouTube, I blaze through that in three weeks, leaving me bereft of a connection for seven days unless I purchase additional data boosts. The next tier, the Power Plus Plan, gives you no data cap for PhP 2899, which is just about what I already pay when you factor in the top-ups.

So. The dilemma is, should I stay on my current plan and get the PS4 (and be stingy with my broadband use) or should I upgrade my plan and defer the PS4 until another future opportunity pops up? Gah, being poor suxxorz. Maybe I should just stop drinking my overpriced coffee? Stop taking Uber? Walk more?

Decisions, decisions. But if I do get the PS4, I have to make sure my toddler can’t get at it, heh.