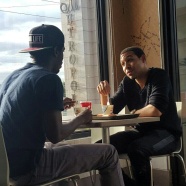 Dawin Does Dessert in Manila

Posted by Karlo Samson on March 1, 2016 in Entertainment, People | Leave a comment 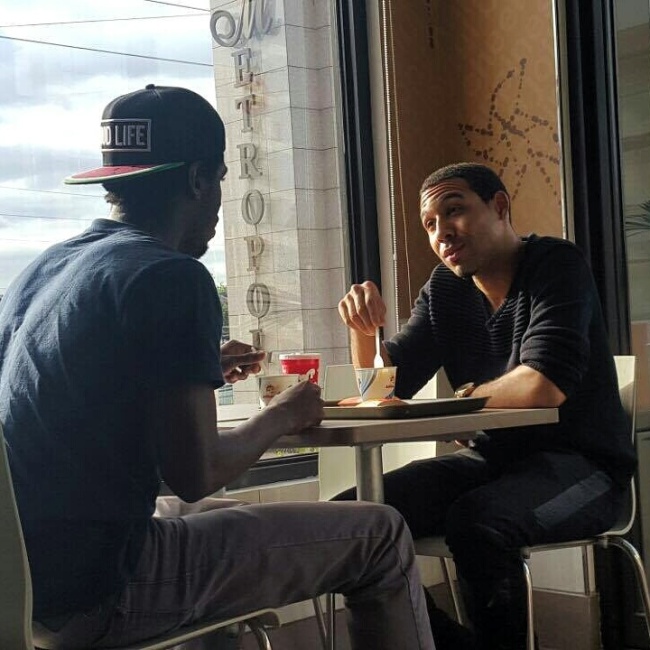 Brooklyn, reprazent! The borough’s resident rapper Dawin is in Manila right now to perform a couple of gigs for his fans.

He performed in Eat Bulaga yesterday before his Leap Day gig at Robinsons Galleria, while today we spotted him snacking on a Banana Langka Sundae at the Jollibee along C5, probably getting a sugar fix for his Robinsons Metro East concert tonight.

Born Dawin Polanco, the 25-year old singer/songwriter/producer is most famous for his hit 2015 single “Dessert.”