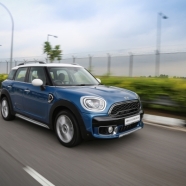 New MINI Countryman Makes Me Long for a Country House 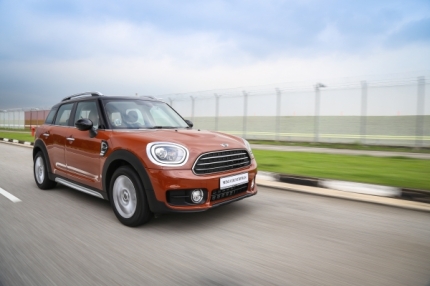 Those of you who know me personally will probably remember that I have a soft spot for Minis. For a few years, I used to drive a 1989 Rover Mini. It was a Flame Red special edition but Cooperized with white racing stripes and bodywork by the previous owner, the most fun I had on four wheels. It drove like a go kart, zippy, and could turn on a dime. A looker, too, unless you looked inside and saw the less-than-pristine interior. Trouble is, it was an old car and needed a lot of TLC. Alas, parts were hard to come by – I could order them from the UK and have them shipped – and expensive. That’s okay if you’re a trust fund baby or independently wealthy, but a married man on a writer’s salary has no business spending too much on a hobby car. So, bye bye, Mini, with a heart full of wist but no regrets.

Today, I discovered that my fondness for this little car has not diminished with the passage of time. The new MINI Countryman was launched this afternoon at a press event at the Maybank Performing Arts Theater at the Bonifacio Global City, and I was there for the unveiling. Their brand thrust is “Add Stories,” basically inceptioning in the heads of buyers and fans the idea that the MINI Countryman makes your life more interesting.

Know what? It does.

Call me a fanboy but despite its utility – and the Countryman certainly delivers a lot of that – it is still more than just a mode of transport. It’s a personal statement that is equal parts a style choice, a display of iconoclast thinking, and an intense desire to infuse everything with a dash of fun. Sure, it’s bigger and has more room for you and your friends. You can get that by getting a bigger, cheaper car, but you don’t want that. You want this. You buy into the heritage and the brand identity of MINI because it resonates with your personality, values, and, hell, it probably complements your outfits. That is not a bad thing. Nobody should ever feel guilty for wanting, rather than needing.

I missed the test drive that I was slotted to take because I had a meeting to go to, still disappointed I wasn’t able to get behind the wheel. I’ll try to request for a loaner so I can give it a good go. Talking about having fun with the new Countryman is all well and good, but what’s better than actually taking it out on my own adventure, and add stories to my life? 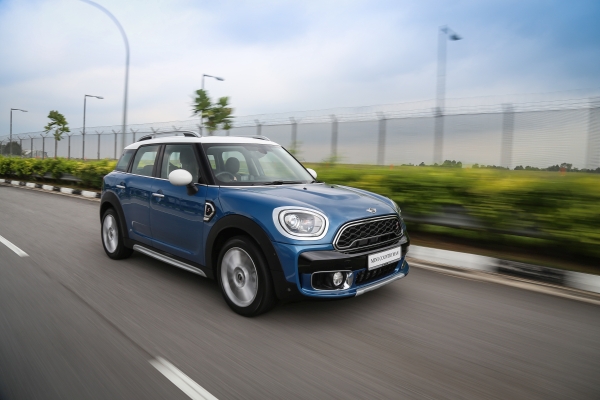 Connectivity
• MINI Connected App as a personal assistant on a day-to-day basis and when travelling.
• MINI Find Mate: everything you need on board at all times – or in view.